Assistant Professor of Sociology, The University of South Carolina

My sole-authored paper in Social Science & Medicine analyzes the narratives of 68 women living in two countries where abortion access was highly restricted (Ireland and Northern Ireland). These women either left the country to receive clinic-based care or obtained medications through informal channels to self-manage an abortion at home. In this work, I situate self-managed abortion within the continuum of (de)medicalization and reveal the ways medical technology and healthcare provision shape individual perceptions and beliefs about pain, the body, and the environment where care is received.

My work also appears in Population Studies, Contraception, American Journal of Public Health, Perspectives on Sexual and Reproductive Health, American Journal of Obstetrics & Gynecology, and BMJ Sexual and Reproductive Health. It has also been featured across major news outlets, including The New York Times and The Atlantic. In support of my research, I was awarded the 2019 Emerging Scholars in Family Planning grant from the Society of Family Planning and the NICHD Pre-Doctoral Training Fellowship in Demography. 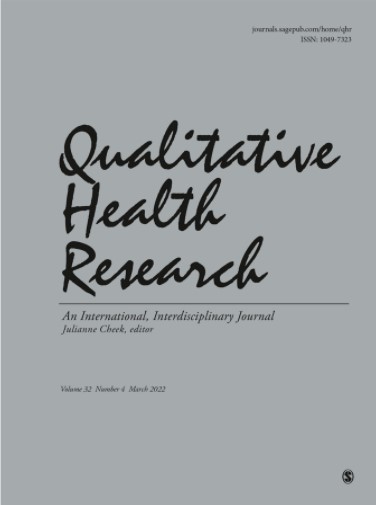 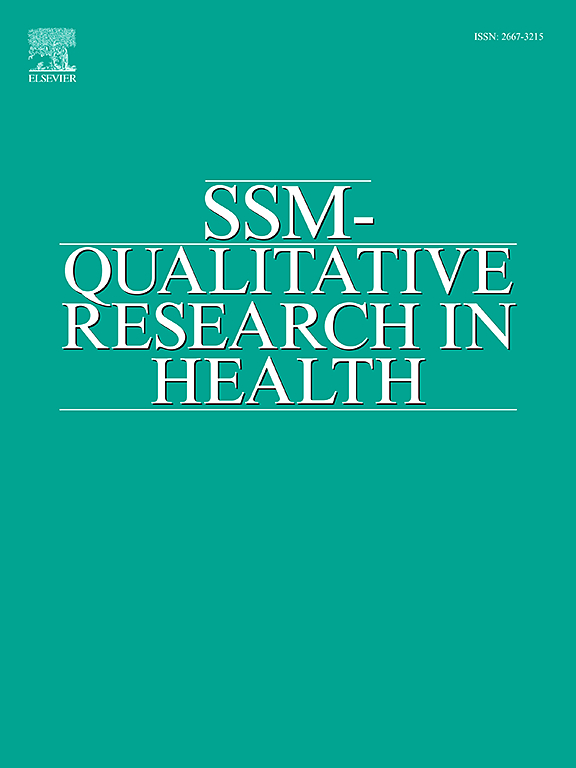 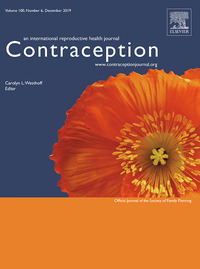 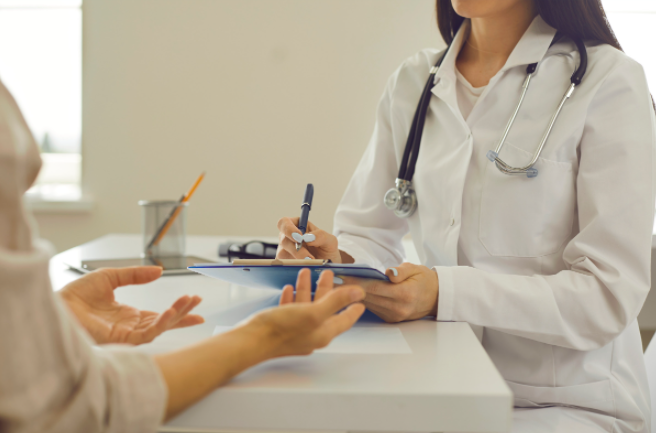