Map Showing Density of Requests for Abortion Medications to Women on Web by State of Residence: United States; October 15, 2017–August 15, 2018 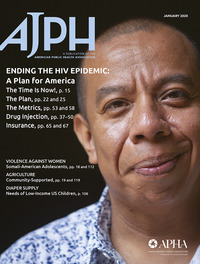 Study design
We examined requests from US residents to the online telemedicine abortion service Women on Web (WoW) between October 2017-August. We calculated the population-adjusted rate of requests by state and examined the demographics, clinical characteristics, and motivations of those seeking services, comparing those in states with hostile versus supportive abortion policy climates

Findings
Over 10 months, WoW received 6022 requests from US residents; 76% from hostile states. Mississippi had the highest rate of requests (24.9 per 100 000 women of reproductive age). In both hostile and supportive states, a majority (60%) reported a combination of barriers to clinic access and preferences for self-management. Cost was the most common barrier (71% in hostile states; 63% in supportive states) and privacy was the most common preference (49% in both hostile and supportive states). 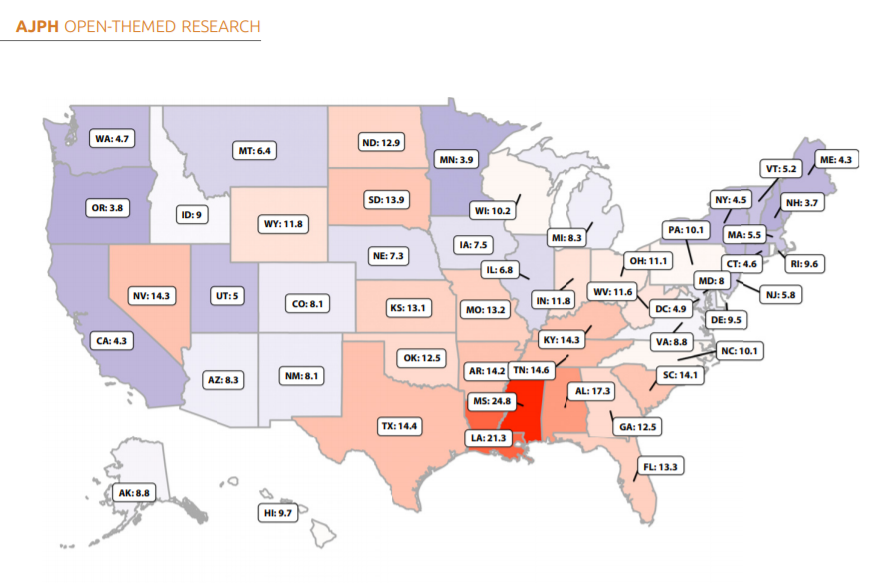